I’ve got already enough material to make 1400 books for the Library! 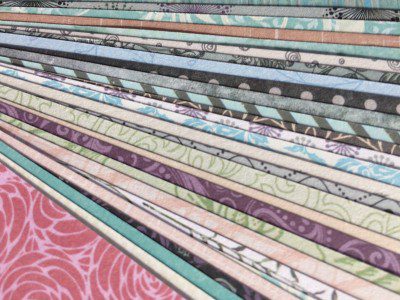 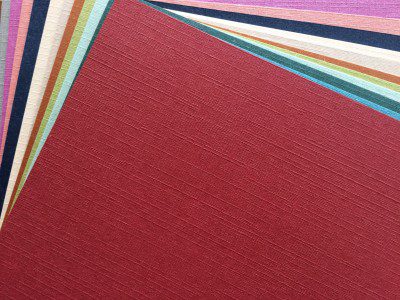 We spent last Monday and Tuesday at Theatre Delicatessen in London on a brilliant residency facilitated by Jennifer Toksvig.

I am delighted to tell you – the dolls will have their own library! They fell in love with Jen’s Personal Fairy Tale Library with beautiful hand made books and lots of love. They asked me to give them a library as well, with beautiful books they could understand. As they don’t have an alphabet, it couldn’t be in any written language so the books will have only images. I guess while we are building their library we will find out the best way to communicate with them. I promised that each one will have their own book so there is a lot of work to do. Each book has a magic precious stone on the cover page.

The catalogue of the Library of the World Magic League.

Published for the World Magic League by J&R.’

and the first paragraph of the Introduction

‘ When the World Magic League was founded in 2017, prominent among its objects was the formation of a Magic Library, available for use by its members, the dolls.’

(I copied these words from The Player’s Library, a book which happened to be on the table I was seated making dolls).

I made 7 dolls, we were 7 people including a 7 months old baby who has a 7 years old sister.

and Theatre Delicatessen is based in an old Library!

We love you Jen. 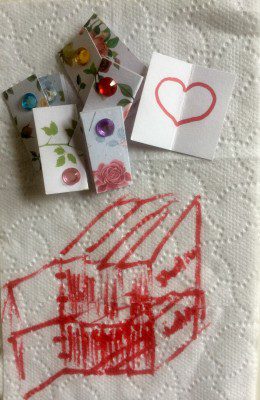 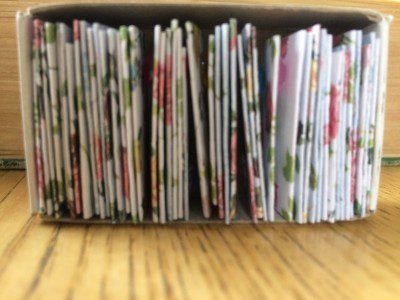